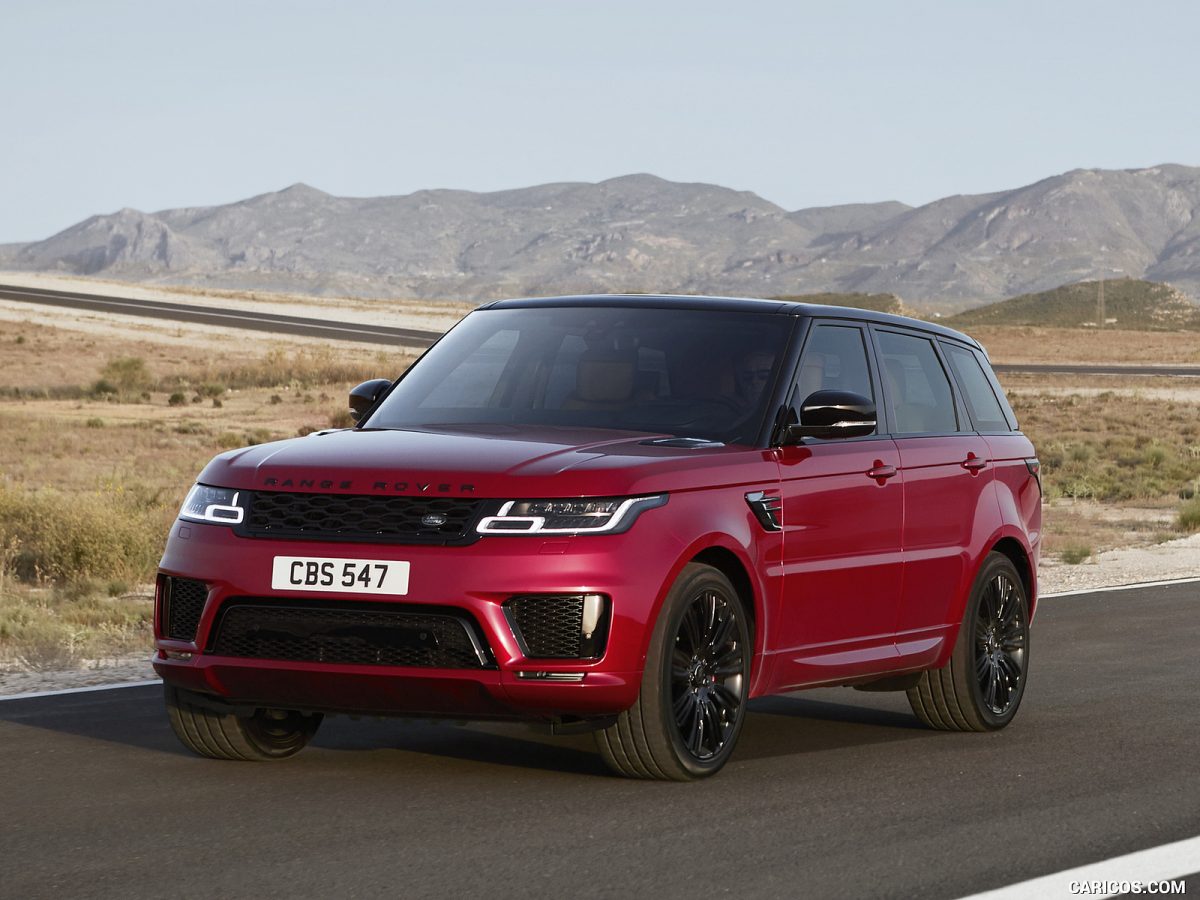 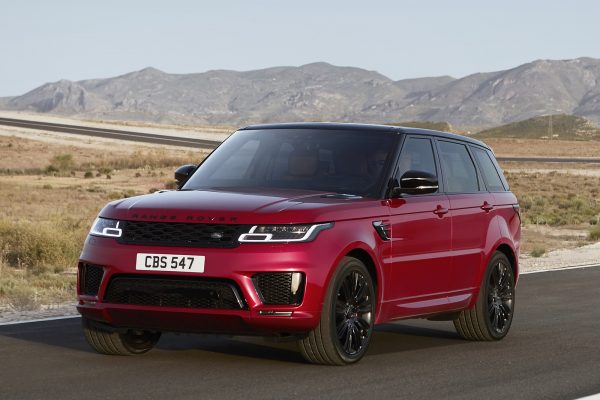 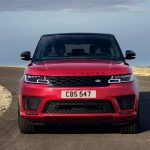 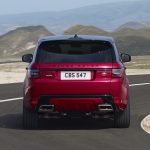 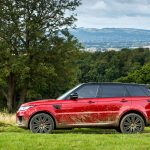 ‘The most dynamic Range Rover’, according to Land Rover. We’ll be the judge of that But it’s all relative. This isn’t a truly road-focused SUV like a Porsche Cayenne. It’s a smaller Range Rover, with the option of seven seats, like the Discovery, with a slightly wieldier, more dynamic bent while retaining much of the stately upright-ness and off-road prowess of the full-fat Range Rover. The Sport looks meaner, has a nigh-on identical interior, and costs around £15,000 less than the big daddy Rangie. It’s had its territory eaten into significantly by the lower, more stylish Range Rover Velar, but recent improvements to the Sport have kept it competitive in a highly fought class.

The Sport uses the same aluminium construction as the full-fat Range Rover, meaning it’s far lighter than its predecessor: 400kg model-for-model, in fact. Though it’ll live on the road, the Sport can do the business off tarmac as well: it’ll wade through 85cm of water, and boasts far greater axle articulation and wheel travel than the Audi Q7.

You’ll spot the tweaked, facelifted 2018-onwards Range Rover Sport coming towards you with its squared-off LED lights and intakes, and inside it’s the buttonless, touchscreen-covered cockpit that gives away the latest version. – Credit Top Gear