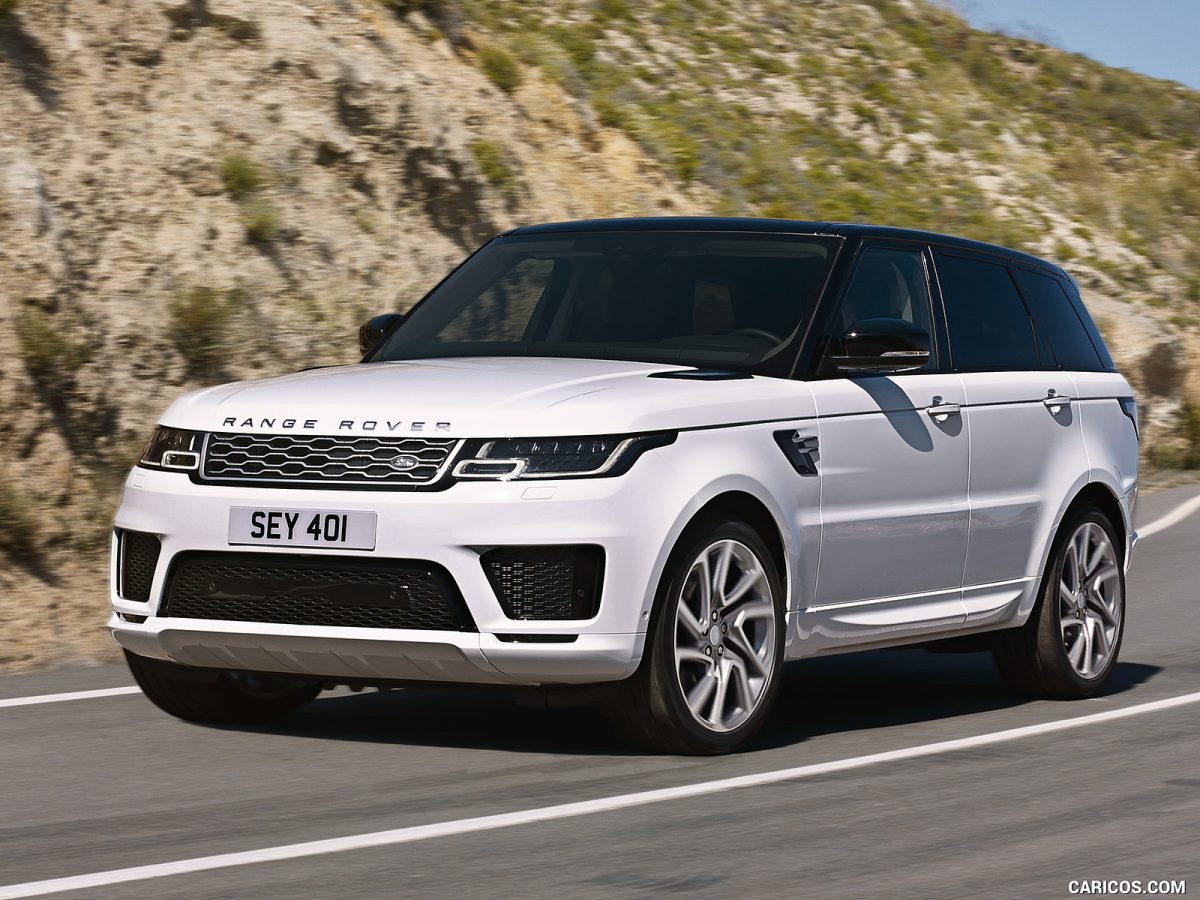 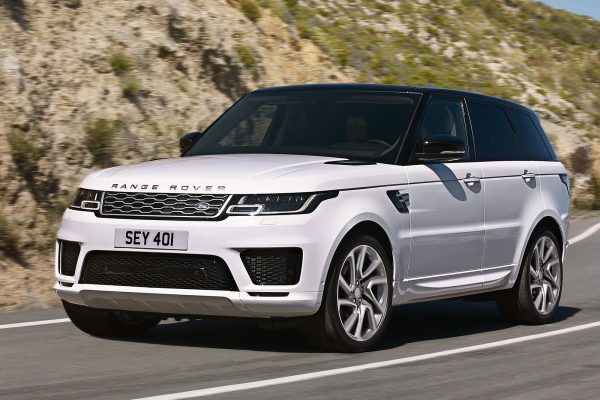 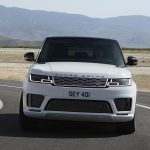 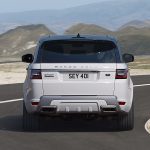 The big development is the adoption of the Velar’s ‘InControl Touch Pro Duo’ infotainment system, with its twin 10in touchscreens stacked one on top of the other. The system isn’t as intuitive to use as some, and doesn’t offer quite as much screen size either, leaving the line of shortcut ‘buttons’ you use to flip between menus at a slightly fiddly scale. It’s a worthwhile improvement for usability on what went before, though, and while it still doesn’t yet do proper Apple or Android smartphone mirroring, Land Rover says that’ll come before long.

The P400e has the increasingly familiar ‘parallel hybrid’ and zero-emissions ‘EV’ driving modes, as well as a ‘save’ mode that preserves the drive battery’s current state of charge. Our test drive suggested you’d be likely to see between 20 and 25 miles of electric range from a full battery charge depending on driving style, and then a real-world fuel economy return of 28-32mpg from the car in normal ‘hybrid’ running once the drive battery is empty. Unless you’re planning a lot of short-range commuting in the car, Land Rover will admit, an SD4 diesel would certainly be more economical – and an SDV6 might well be.

But neither diesel will match the P400e’s 6.3sec 0-62mph acceleration performance. The car feels at its most brisk when getting away from rest, the electric motor’s torque being most apparent through the lower intermediate gears. Roll-on performance isn’t quite as convincing; the car’s gearbox can be a bit unresponsive in selecting the optimum gear ratio during kickdown, and when you select a higher gear yourself and allow the powertrain to knuckle down from middling revs, you’re made more aware that there is more weight for the car’s hybrid powertrain to move here than in other Range Rover Sport derivatives, and less outright torque to move it with.

Should I buy one?

The financial case for the car won’t be a difficult one to make for London urbanites or for shorter-range company car drivers. For the latter, although its purchase price is £5000 higher than that of an SDV6, it’d save a 40% tax payer more than £400 a month in benefit in kind tax compared with the V6 diesel; and for the former, the car goes free on the capital’s daily congestion charge. There won’t be a shortage of interest from people looking to take advantage of one or other of those facts – or quite possibly of both.